Decision to cancel Last Night Of The Proms was a ’50/50 call’, says BBC boss 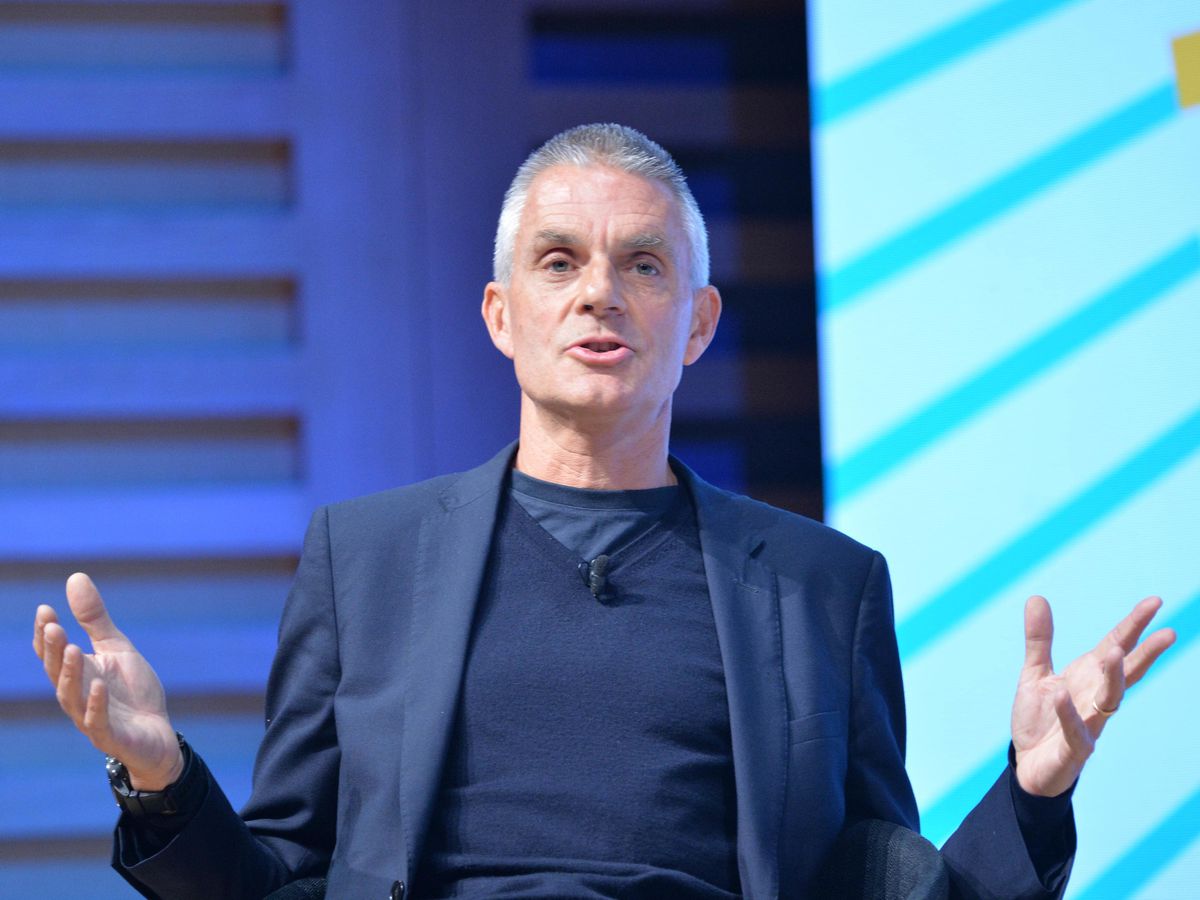 The director-general of the BBC has described cancelling the Last Night Of The Proms following the death of the Queen as a "50/50 call" but said the broadcaster "probably made the right decision".

Tim Davie said the call was made after the cancellation of the Premier League and also took into account the number of broadcast trucks available for the numerous ceremonial events that needed to be covered.

Speaking at the RTS London Convention 2022, Mr Davie was asked whether the BBC had learned from criticism of its coverage of the Duke of Edinburgh's death.

He said: "The clutch control was really interesting. It was definitely some of the learnings from ... you have always learned from past events."

Mr Davie, who chaired a working group of senior broadcasting bosses in the days following the Queen's death, said the BBC had had "enormous conversations" about their coverage.

He added: "We had enormous decisions to make. Do you put on Strictly?

What do you do here?

"Do you do satire? Where do you start? We were constantly on the clutch control, as I called it."

Asked if any wrong calls had been made, he added: "I think the Last Night Of The Proms was the most finely balanced one.

In the day the Premier League had come off.

"We were a little bit worried about broadcast trucks because covering the events with of course Scotland and Northern Ireland we had an enormous amount of ceremonial cover.

"I think that was a 50/50 call. I think we could probably made the right decision but you can debate it either way."

Mr Davie also addressed what was described by host Amol Rajan as a "brain drain" at the BBC, in which major talent has departed for rival broadcasters.

He responded: "It is about 3% of our presenters (that have) left. I agree, but part of what we do as the BBC is we grow talent."

He added that the losses he most regrets "are often things in our production teams".

In May, the BBC announced that BBC Four and CBBC will end as linear TV channels in the coming years, as part of its plans to become "digital-first". 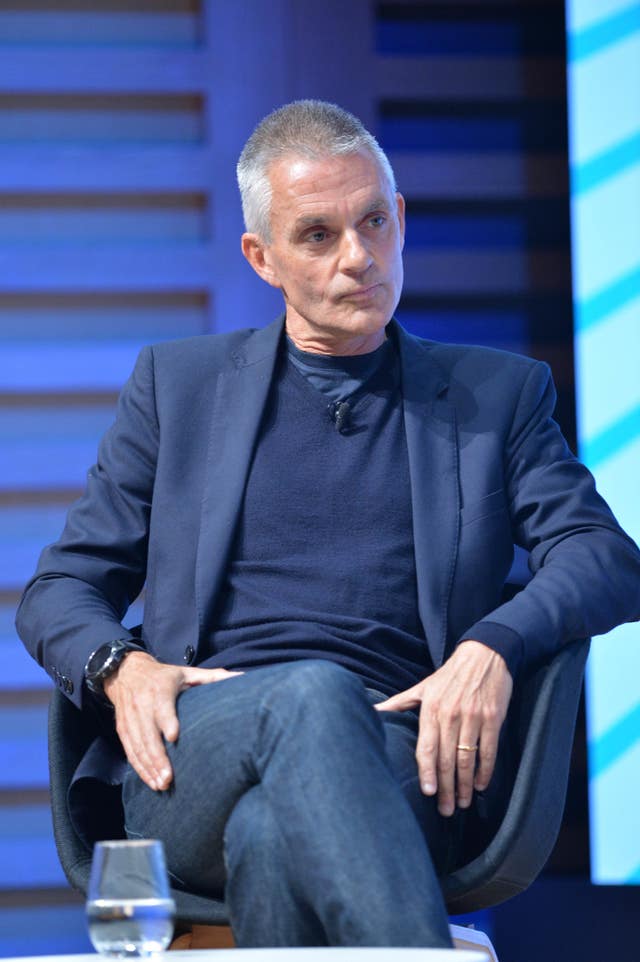 Mr Davie was asked whether he was looking at the potential closure of any other linear channels and responded only: "We are always looking at it."

He also defended the role of the broadcaster's board after criticism was levelled at Sir Robbie Gibb, formerly Theresa May's communications director.

Labour previously called for Sir Robbie to be sacked from the board of the BBC after claims he tried to block the appointment of Jess Brammar, former editor-in-chief of HuffPost UK, as the BBC's executive news editor of news channels on political grounds.

Asked by Rajan whether his inclusion on the board improved the BBC's impartiality, Mr Davie said: "Yes, he has because a number of people on that board ... Genuinely, have we got diversity of view? Are we impartial?

I think frankly there is a lot of nonsense talked about this.

"As editor-in-chief I have just hired Deborah Turness who is outstanding in this, we are absolutely strong enough to deliver our output and be very clear about what we expect.

"I have put myself out there.

We are absolutely fighting for fair and balanced output with due impartiality."

He added: "We do take board members with all kinds of background and whatever - some of them have baggage, whatever.

"But they have views and they are able to share those views, but they don't shape the output, they don't make the editorial calls.